Hermus Made since 1975. Brothers Jan and Stan Hermus started milling grains in 1975 at the ‘Hoop doet leven’ mill (‘Hope brings life’) in the centre of Made. In 2002, they moved to the modern factory on the Brieltjenspolder in Made. At that time, this location offered enough space to take the company to the next level. In 2010, we, René and Joep Lips, took over Hermus Made. In the year 2021, Hermus Made is still making a traditionally milled product!

We are specialised in milling grains on millstones. Flour, the way it’s supposed to be. Our activities have also been expanded with a mixing facility, bulk bagging line, a consumer department and a department where gluten-free grains and seeds are milled and packaged. This of course happens in a separate department. Hermus Made meets all food safety requirements. We can serve anyone; ranging from the bakery on the corner to a large multinational. 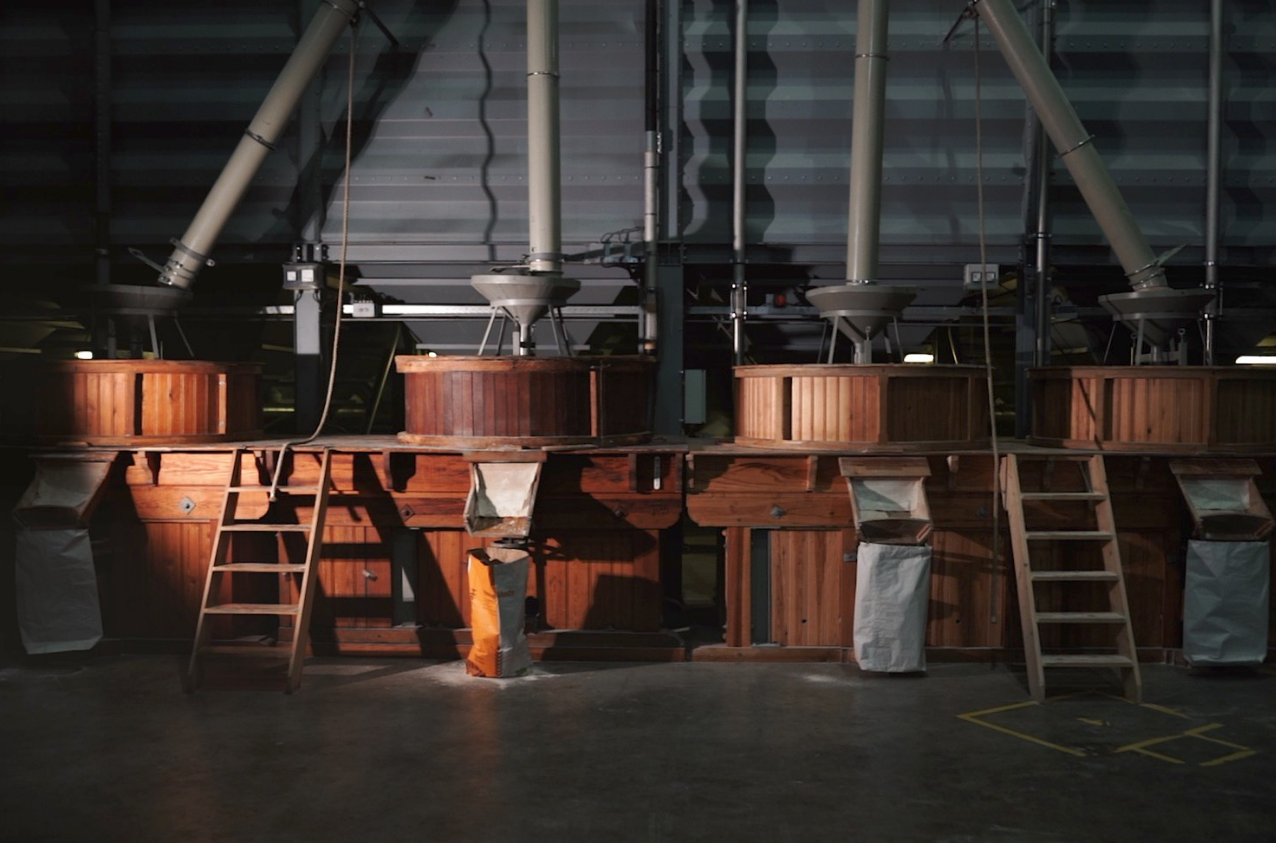 Hermus Made mills all grains authentically on millstones. This distinguishes our product from other (water)mills. What is different about our product?

We have two packaging lines in our small packaging department. On line 1, we make bags of 200 grams to 5 kg, these bags are sewn or sealed shut. On line 2, we make sealed bags of 100 grams to 1 kg on a Rovema machine. We have a nice range of consumer packaging; ranging from traditionally milled meal and flour to ready-made baking mixes for the home baker. 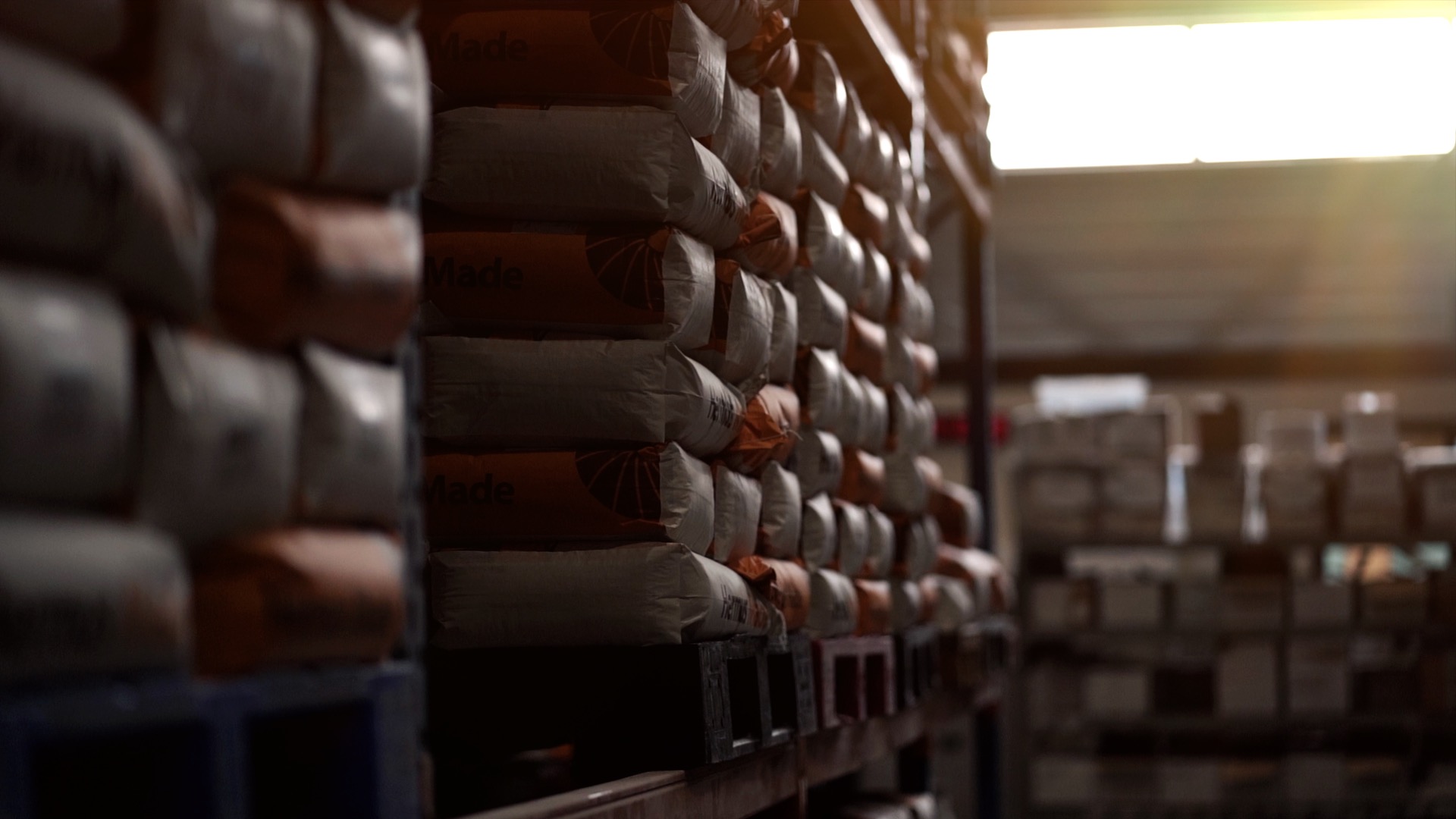 With our Co-pack activities, we can mill, mix or package for other companies. Because we can do a lot in-house, we are flexible in this respect and can offer many companies a solution for a lack of space or production or for launching new projects.

We are happy to assist you if you have any questions about our products and services.

Hermus Made B.V.
Brieltjenspolder 6
4921PJ Made